MMA stands for Mixed Martial Arts – and it’s the fastest growing sport in the world.

It’s a full contact combat sport between two contenders scored on a point system. The number and lengths of the bouts are dependant on the promotion. Amateur bouts usually go three rounds at three minutes each – amateur championship bouts go three rounds at five minutes each. The professional bouts are three rounds at five minutes each, and professional championship bouts are five rounds at five minutes each. Each round is scored out of 10 to determine the overall winner. The competitors use techniques from various martial arts and combat sports to dominate their opponents to get the win. There are three general tactics; striking, finishing holds, and control. MMA allows striking and grappling, both standing and on the ground – punches, kicks, joint locks, chokes, takedowns and throws are some of the techniques used in this highly skilled sport. The most common martial arts used in MMA are; Boxing, Kickboxing, Muay Thai, Karate, Taekwondo, Brazilian Jiu Jitsu, Judo, Wrestling, and Sambo. One of the main pointers in MMA is to have all of your bases covered.

There’s a number of different ways an MMA bout could end. There’s a K.O or a T.K.O. K.O stands for knock out, where the fighter is knocked unconscious even if it is just briefly – then there’s a T.K.O which stands for technical knock out, the fighter could still remain conscious but is deemed unable to defend themselves. In this case, the referee will either step in and stop the fight, or the fighters corner will “throw in the towel”. MMA bouts could also end with a submission. Also known as “tapping out”. There’s a Unanimous Decision Win, where all three judges agree on who won the fight – this can also result in a draw if all three judges are unanimous on that decision. There’s a Split Decision Win, where two out of the three judges deem one of the fighters the overall winner. And there’s a No Contest Decision which comes into play when there’s been an accidental illegal strike performed by one of the fighters. 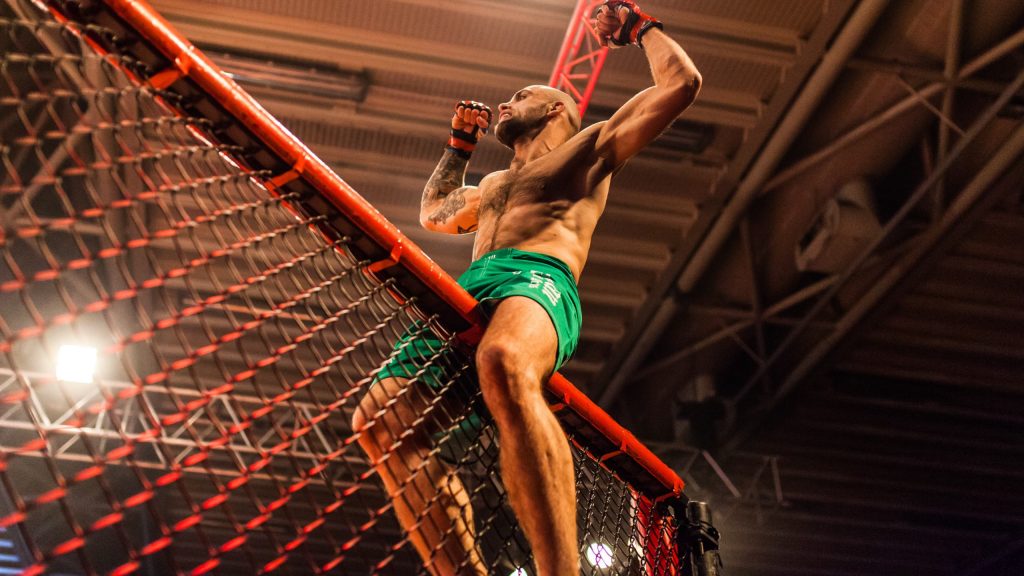 There’s already approximately 451 million MMA fans in the world according to FAN DNA, and that’s rapidly increasing. The interest in MMA is picking up in the UK, but it’s still nowhere near the interest the USA, and countries like Brazil have in this sport – Brazil gained 8 million MMA fans in just three years. The USA bring major promotions to the table such as; the most well-known UFC (Ultimate Fighting Championship), Strikeforce, and Bellator Fighting Championship – the USA continue to produce some of the most talented MMA fighters in the world. You may have heard of the likes of Conor “the notorious” McGregor, a popular MMA fighter from Ireland. Unfortunately, MMA still isn’t recognised as a sport in some countries, and in others it’s tolerated but not supported – France and Norway have actually banned MMA completely. 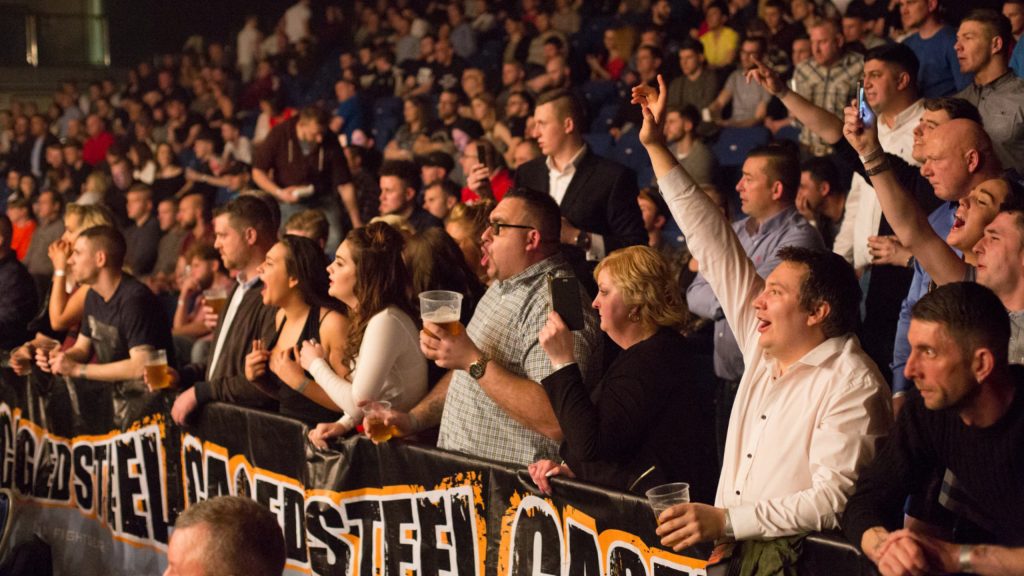 MMA didn’t suddenly just become a thing in the early 90’s. It actually has a very long, rich history, and dates back as far as the Olympics in Ancient Greece. It wasn’t known as Mixed Martial Arts, but Pankration. The name Pankration comes from the Greek words “pan” and “kratos” – which translates as “all powers.” Modern MMA only really became popular in November 1993 when the UFC launched their first show – although it actually kicked off in March 1980. The UFC was even advertised in an episode of the hit 90’s t.v series, Friends – the one where Monica’s boyfriend became a cage fighter and competed to be the ultimate fighting champion.

There’s a common misconception regarding Modern MMA – as it was initially publicised as “No-Holds-Barred Cage Fighting”, and paired with the phrase, “the only rule is, there are no rules” – this has lead people to believe MMA is a brutal, mindless scrap for bloodlust. Whereas in actual fact, MMA is a highly skilled sport. The amount of work and discipline that goes into training for one fight is immense. A lot of a mixed martial arts fight is about the preparation beforehand – training, conditioning, cutting or gaining weight, and of course, acquiring amazing techniques. You’re not just focusing on and mastering one sport, you’re combining skills from numerous sports and playing to your own strengths. MMA fighters develop their own technique, watch their opponents previous fights, and plan how they can dominate the fight before they even enter the cage. This shows that MMA is a game of the mind, and the body, and that it really is an art form that deserves to be recognised as one of the best sports in the world.

We hope this blog post has given you a better understanding of what MMA actually is, and cleared up any negative preconceptions you may have had about this fantastic sport! We’re so passionate about what we do here at Caged Steel, and MMA in general, that we pride ourselves on giving our supporters a thrilling and memorable experience every time. Fancy experiencing MMA up close and personal? Let us make your first experience of MMA one you’ll never forget! Buy tickets online now to our upcoming show!